About the Lancaster Canal

The Lancaster Canal offers spectacular views over the Silverdale Coast, the Forest of Bowland, and the picturesque countryside of the Wyre. It's a contour canal, and was originally built along the natural lie of the land. The canal has 41 miles without locks which makes this the longest stretch in the country.

Tewitfield Marina is based in Lancashire at the northernmost point of the canal. This is where the canal ends its journey as the link to Kendal has been closed for many years. Though the canal was once busy with cargoes from Kendal, Preston and Lancaster, it has only just been connected to the national waterway network by the Millennium Ribble Link.

A water bus operates on the canal in the summer months, resurrecting a 200-year old tradition. You can choose from a variety of cruises including Lancaster to Carnforth, Carnforth to Tewitfield, Lancaster country cruises, and Lune Aqueduct Cruises.

Looking for something else? 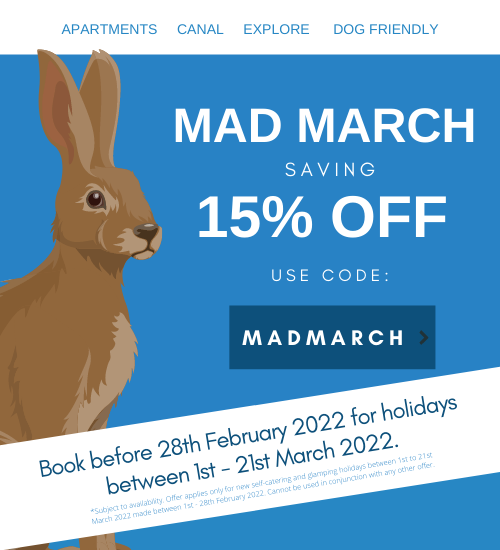